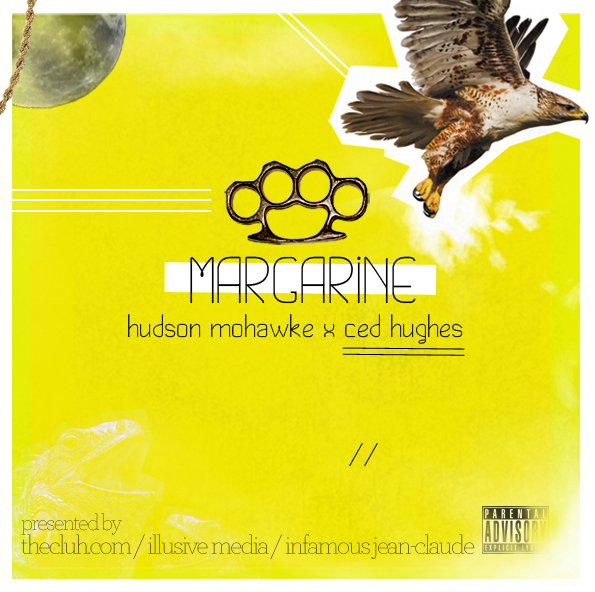 My boy Hausen just introduced me to one of the most unique mixtapes I’ve ever heard, Margarine, a mash-up album of sorts between rapper Ced Hughes and electronic music producer Hudson Mohawke (to be referred from here on out as HudMo). The beats were snatched from HudMo’s album Butter. The mixtape has eight tracks, including Three-Thirty One, which is a work of art. So nasty. Download the entire mixtape here.